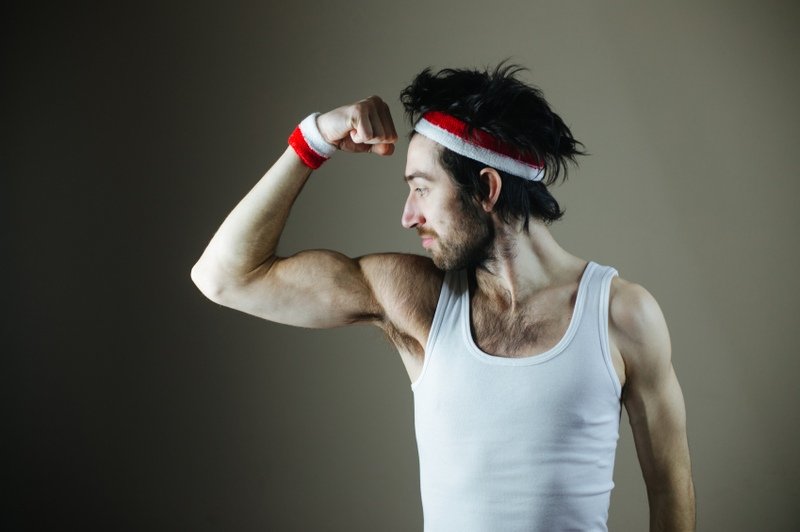 To be held at a venue just opposite The British Museum in London on 2nd - 3rd October 2015, the hackathon could secure your chance to go down in history as helping to create the app which facilitates social change through sport.

In helping to create social change itself, the organisers have set the rule that each team must include at least one woman. This ensures the participating teams – of up to six – not only encourage female participation, but that created projects are representative of both genders.

The hackathon could secure your chance to go down in history as helping to create the app which facilitates social change through sport.

Tanya Joseph, Sport England’s Director of Business Partnerships, said: "Sport and technology both have an amazing power to bring together people from different backgrounds. I am hoping that the combination of the two will have a real impact. The hackathon will use this generation’s tech gurus to create an app to benefit the next generation. We encourage anyone with any coding or app development skills to get involved and be a part of this."

A £10,000 prize pot is up for grabs by winners of the 25-hour hackathon. Teams will plan their concept and create a working prototype over the first 24 hours, with the final hour being left for presentation and judging. The best three ideas will then be selected, and the overall winner announced at the Sports Technology Awards in April 2016.

Rebecca Hopkins, CEO of the Sports Technology Awards, said: "The Hackathon is an exciting move forward both for the awards and the sports tech sector. Thanks to Sport England, we have been able to create an element of the awards that have real purpose and reflect the fact that we are at the heart of change within the sector. We are very excited to see what the coders devise – and who knows, once the app has been fully developed, we may yet see the winner back at future Sports Technology Awards."

The hackathon is free to enter and is open to all UK residents over the age of 18. Applications to take part in the event close at 5pm on 7th September 2015, and successful teams will have their place in confirmed on 11th September 2016.

For more information about the event, head over to Sport England’s website here.

Do you think a sports hackathon can help to facilitate social change? Let us know in the comments.