GeoHack aspires to change the world 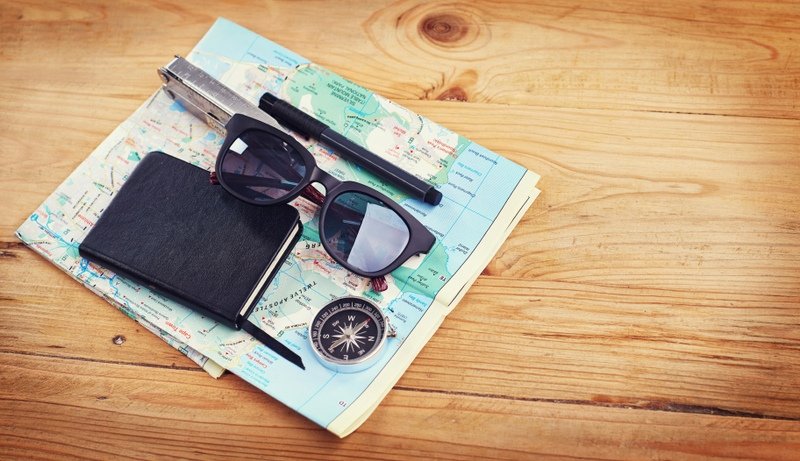 Developers will make their way to the Inmarsat Conference Centre on September 5th for location-focused hackathon, GeoHack, in the hope of creating the next app which makes "a difference to people's lives around the world."

It's a big aspiration, so we caught-up with an organiser from the event to find out how they plan to cultivate the right atmosphere for innovation to foster. James Milner is a developer evangelist for geographical mapping specialists, ESRI, so he's on the frontline when it comes to knowing what makes a great hackathon.

We asked Milner what the aim of the hackathon is, he responded: "Our main aim is tackling problems that are happening around the world using techniques which revolve around geographical technology."

ESRI is a renowned international supplier of Geographic Information System (GIS) software – with their main product being their 'ArcGIS' platform. ArcGIS aims to make use of location information to improve any task or decision with powerful geographical data.

Milner says: "ESRI recently worked with an NGO (Non-Governmental Organisation) called MapAction who go into disaster-stricken areas. They were in the Philippines in 2009, and went in straight away to ensure all the local maps were accurate to give people direct access to the most up-to-date maps when roads were blocked, bridges destroyed .etc"

"We ran a hackathon with them [MapAction] before, but GeoHack gives us an opportunity to broaden that up and see how geographic information and GIS can tackle – not just humanitarian problems – but other challenges facing the world's population."

GeoHack isn't constraining developers to particular issues; Milner describes it as a general "hack for good" event. ESRI itself has an open-data portal for developers and researchers to use which is a repository of around 28,000 data sets through which governments provide information about the regions which they manage.

In terms of tools, Milner says: "One thing we have just released is a JavaScript API which helps move from traditional 2D mapping into WebGL. Therefore it's plugin-less, hardware-accelerated, and still allows us to do all the things we did on 2D platforms – such as analysis – but on a 3D sphere instead."

Sponsors will also be providing some of their powerful data – such as Inmarsat's flight data. Their satellites help track flights which help them provide a unique look at the skies above our heads. Another sponsor, what3words, divides the world into 3x3 grids into three random unique words to provide an easier system than traditional coordinates.

A final sponsor, Pusher, will also be on-site to integrate their real-time data technology which boasts of an "infrastructure that delivers messages in less than 200ms, handles millions of concurrent connections, and sends over a billion messages every day."

A concern for customers when it comes to apps which use their location is privacy – just today it's thought F1 racing driver Jenson Button was robbed after his location was tracked via Instagram. Milner recognises the concern and speaks of his own experience finding he could download his whole location history from Google. "Even if it's not being used maliciously, the idea that your location data is being stored outside of your control – almost eternally – by large corporate enterprises is kind of scary."

Whilst the media on the whole tends to report on the negative and privacy outcries regarding location tracking; it doesn't often report on the many benefits it can have. Responsible app developers will ensure the user is aware of how data is used, how long for, and how it can be erased if necessary. If these basic principles are followed, geolocation apps can be a powerful asset in changing the world for the better.

For more information about GeoHack and to register, head to their website here.

Do you think geolocation apps can help to change the world? Let us know in the comments.