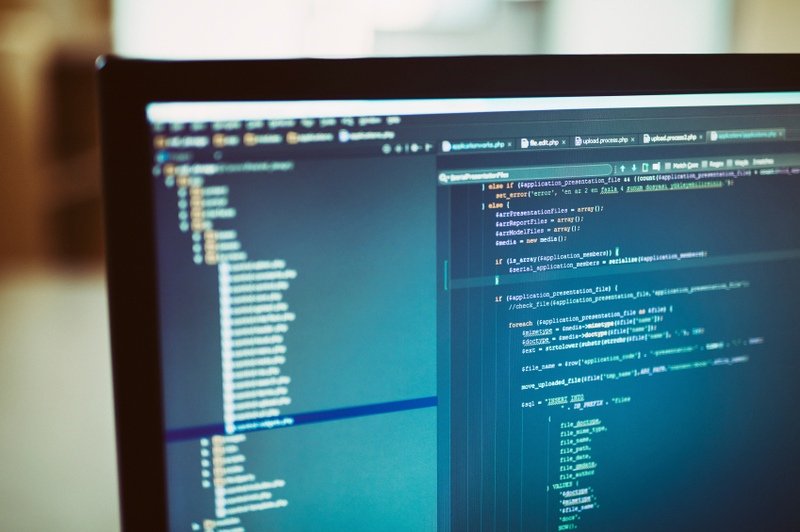 The next part of MasterCard's awesomely-named "Masters of Code" hackathon series arrives in San Francisco on August 22nd - 23rd to continue its search for the best coders in the world. The city marks the seventh stop on the intense 12-city tour.

APIs for the hackathon are supplied by MasterCard and teams are tasked with creating the best prototypes which demonstrate their incredible coding and design skills. Participants in the San Francisco event will focus on creating social good through utilising MasterCard's Simplify Commerce API to improve communities via social networks.

“Social good is based on the belief that innovation and technology can intersect to build solutions that improve the world,” said Sebastien Taveau, Chief Developer Evangelist, MasterCard Open API. “MasterCard has opened its technology to do just that: encourage independent and enterprise developers from across the globe to identify the ways to better their communities using MasterCard APIs that fit today’s app and device-driven world.”

An esteemed panel will judge the entries -

The winner from the San Francisco event will move forward in the overall competition to face-off against the best coders from the other regions in the tour for a $100,000 grand prize. The 2015 Masters of Code hackathon series kicked off with its first event in Sydney, followed by events in Hong Kong, Singapore, Sao Paulo, Tel Aviv and Mexico City. Additional locations for the Masters of Code series include Montreal, Istanbul, St. Louis, New York, London and the Grand Finale in Silicon Valley.

Jean-Louis Gassée, General Partner at Allegis Capital, active blogger and former Apple executive will deliver the keynote address. For more information on the event and how to register, visit www.MastersofCode.com.

Have you had experience with MasterCard's APIs? Let us know in the comments below.