HERE 'With The Best' of Mercedes-Benz hackathon 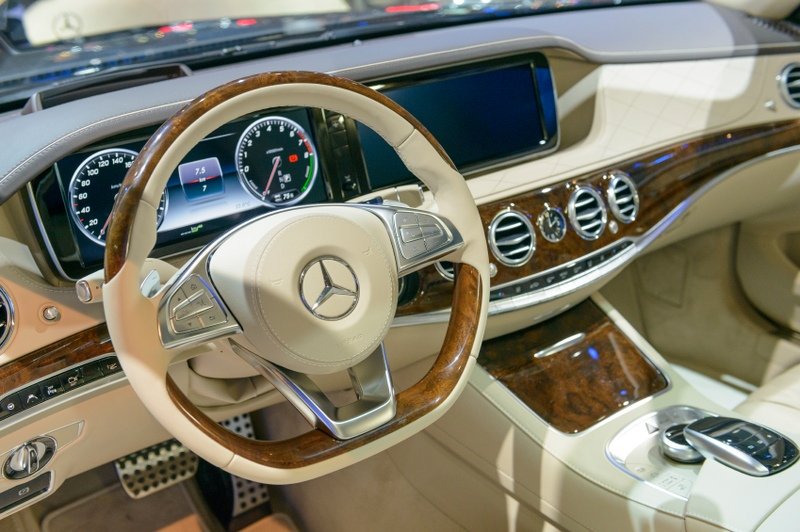 One car manufacturer which aims to be on the cutting-edge of connected-car technologies is Mercedes-Benz. The company held a hackathon called 'Hack With The Best' in June and the winners all had one thing in common - they utilised HERE's leading maps and services.

HERE is a subsidiary of Nokia and their maps can be found in four out of five cars in North America and Europe with integrated in-dash navigation. Of course – like Nokia's handsets were in the mobile space – this leadership could be threatened as Android and iOS enter the car space and bring their own mapping solutions with them.

Nearly 400 developers, designers, and other experts took part in the event. In fact, the hackathon was so popular the organisers had to close entries and create a waiting list. HERE sent along some of their own experts to provide assistance in using their various APIs and SDKs for integrating powerful mapping tools into the innovative applications being created.

47 ideas were pitched in total, and 20 of those went forward into the hackathon stage. The hackers tested their applications on a virtual Mercedes-Benz head unit and were able to access the simulated vehicle's sensors through APIs to make use of all its data.

The winners each combined the data from the vehicle with HERE's mapping solutions in a powerful synergy:

Jerri – Works out when you need fuel and requests it, so you never have to look at the fuel gauge.

CoPilot – Suggests nearby rest-stops or hotels if the driver is getting drowsy.

Justin, from the Benz-Pay team, said: “It was definitely easy to work with the HERE APIs and the well-written documentation. It was great to have people on site to answer questions to get things done faster.”

A video of Benz-Pay in action is available below:

After winning the hackathon, teams behind each of the projects went on to refine their prototypes using a real C-Class Mercedes-Benz vehicle. The next step is to present the refined projects to the leadership team at Daimler (owner of Mercedes-Benz.)

Do you think developers should focus their efforts on Android Auto and CarPlay at this point? Let us know in the comments.