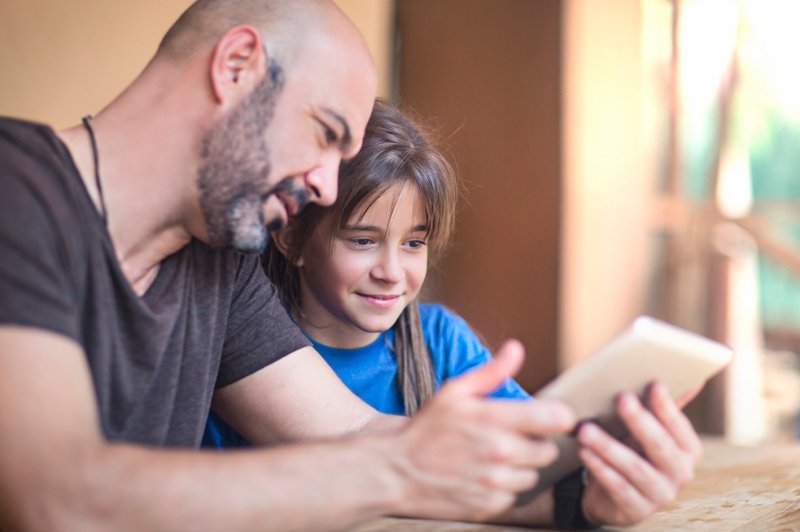 Microsoft's popular note-taking tool, OneNote, has been going from strength-to-strength and has become as indispensable to some as the rest of Microsoft's productivity suite. During the company's second annual hackathon, a team sought to address language and learning disability barriers with an innovative extension to OneNote.

'OneNote for Learning' combines OneNote with technology available from Microsoft's other business areas. The extension makes use of recognition and dictation from Bing, simultaneous audio/text reading and highlighting technology from Windows, and powerful natural language processing from Microsoft Research.

Sebastian Greaves, a Vancouver-based OneNote developer, said: “One of the key things we wanted to achieve is to make sure no student ever got behind in their education because of difficulties with reading. We wanted to make sure that was as little a barrier as possible, so they can focus on what they’re learning.”

The game-changing extension focuses on helping people with dyslexia; which affects close to 20 percent of the population. Jeff Petty, Accessibility Lead of Windows for Education, said: "Nothing that we built came from what we just thought was a good idea. It’s all based on prior research. These are proven interventions for students with dyslexia and also techniques that create a better reader for everybody.”

For example, the extension highlights text and reads it aloud which is proven to increase comprehension. It can also break text down into syllables to improve word recognition, and highlight different parts of speech like verbs and subordinate clauses.

OneNote for Learning emerged victorious from over 3,300 other projects being worked-on by the 13,000 hackers at the event from around the world. The team met with a mother of a daughter who has dyslexia and her reaction gave the team confidence what they were doing could make a significant difference to people's lives.

The free OneNote extension will debut this fall in schools across the U.S. and France.

Do you think OneNote for Learning will help people with dyslexia? Let us know in the comments.