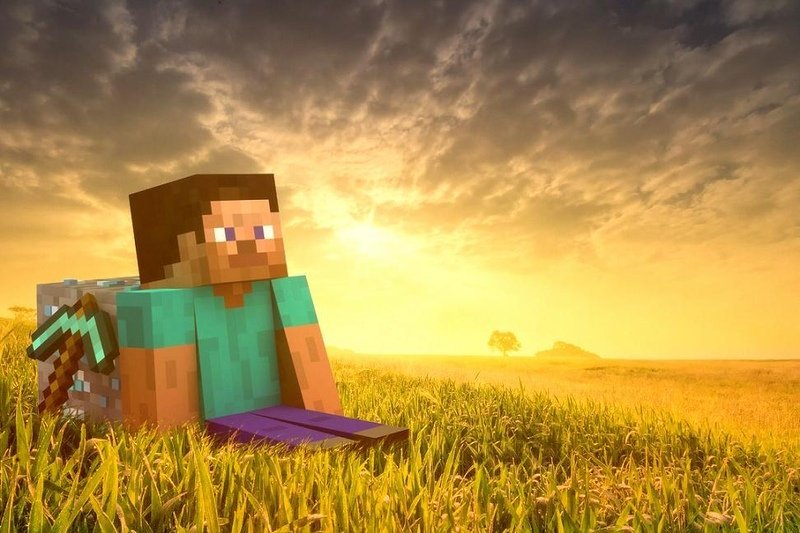 Teachers are well-aware of how difficult it can be to maintain a child's attention, which is the reason why lessons must be as interactive and engaging as possible. One thing which is almost certain to grab the attention of many young people is Minecraft.

The first large-scale junior hackathon in New Zealand took place this past Saturday in South Auckland and was attended by 120 high school students from more than 20 schools. Organised by the Manukau Institute of Technology (MIT) along with IT industry partners, the students learnt to code Minecraft software under the guidance of 30 industry mentors from companies including Xero, Air NZ, BNZ, Deloitte, and Vodafone.

New Zealand's digital industry has grown by 9% p.a. for the past seven years, according to MIT.

With their increasing coding skills under the supervision of industry-leading mentors, the students were able to manipulate the code in order to alter their in-game Minecraft experiences. This provided almost instant gratification, and proves to the students what can be achieved through pursuing a career in programming.

The organisers say "the ultimate goal of JHack is to introduce programming to kids in a fun format to show how they can be a part of New Zealand’s digital economic future."

Much like an IT-based career would require, the students had to work as a team in order to achieve their goals. The whole idea of JHack is to prepare the younger generation and provide them with some direction in what they should pursue after their education.

New Zealand's digital industry has grown by 9% p.a. for the past seven years, according to MIT. In 2014 alone, the number of ICT jobs in NZ increased by 2,800 and the sector now employs more than 26,700 people.

Do you think using a game like Minecraft is a great way of teaching kids to code? Let us know in the comments.