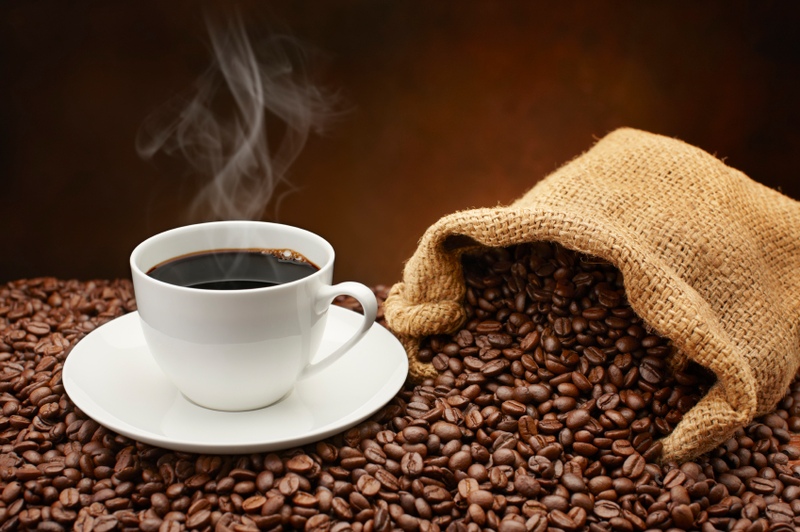 Robots are getting increasingly complex - but sometimes it's just the simple things in life that make the most difference. SoftBank held its second hackathon for their AI-powered robot, Pepper, at the Nescafe Harajuku with the goal of teaching it to become a world-class barista.

There are several key aspects to being a great barista; the ability to create latte art, a great personality, and the ability to build a rapport with regular customers. Participants in the hackathon attempted to provide Pepper with these crucial three skills.

Split into three groups - Team A tried to teach Pepper how to create latte art, Team B modded Pepper's personality into a confident waiter, and Team C added different responses based on whether the customer was a regular or a newbie.

Customers voted for their favourite, and the award was given to Team B who took home a large haul of coffee-related goods to keep them going for the next hackathon.

SoftBank held a slightly-controversial hackathon last year where a "Sexual Harassment Interface" was developed by Etsuko Ichihara and 10 other people to display a pair of breasts - unclothed or in a swimsuit - on its touchscreen which can be groped.

The reasoning behind this madness is to prevent sexual harassment. After a certain amount of interaction, Pepper asks the user to stop, takes their picture, uses facial recognition to determine their age and gender, and then posts that information along with a mosaic of their face on Twitter.

Have you ever taken part in a robotics hackathon? Share your experience in the comments below.