'Wake Me App' is the winner of Ford's hackathon 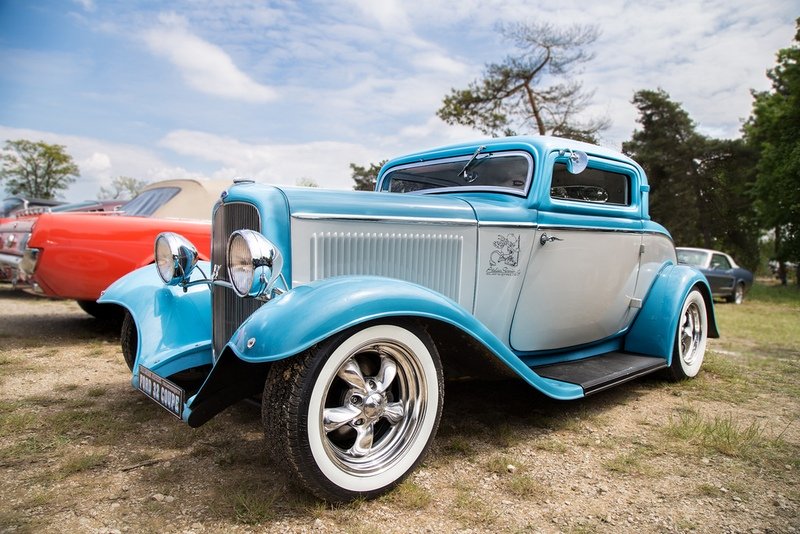 As we reported earlier in the week, automotive giant Ford held its first hackathon over the weekend hoping to create new "drivable" applications. The results are now in, and the winner of the Tel Aviv hackathon is called 'Wake Me App' which leverages the latest set of AppLink application programming interfaces along with the new capabilities of SYNC 3.

Wake Me App monitors the driver of a vehicle for signs of tiredness at various stages, and will escalate alerts in accordance to how fatigued they are. The escalating alerts will include things like changing the radio volume, providing audible notifications, and even making automated texts / calls to the driver's contact list.

“Tel Aviv has an amazing base of tech developers, and the talent and creativity we saw from the participating teams has been remarkable,” said Scott Lyons, business and partner development, Connected Vehicle and Services, Ford of Europe. “Wake Me App stood out because of its innovative use of the new SYNC AppLink developer tools that leverage vehicle information to create dynamic apps in the car.”

Second place went to an application called 'Red Alert' which notifies drivers of a potential threat to national safety; including extreme weather conditions. Third place went to Karpoolz, a multi-family carpooling app for parents to manage their kids’ after school and social activities.

Another useful app received an "honourable mention" called 'Green Light' which provides a countdown to when a traffic light is turning green to prevent being caught-up at red lights which can lead to aggressive behaviour in some people, or fatigue in others.

Pavel Kaminsky and Shay Mishali, developers of Wake Me App, won a brand-new 2016 Ford Fiesta, NIS 75,000, $7,500 USD in services from WeiserMazers LLP, and the potential of their app being offered to Ford drivers whose vehicles are equipped with SYNC 3 in the future.

Ford will also host its first-ever AppLink Developer Challenge in Europe during Nov. 2-3 in Dublin, Ireland. More information about Ford’s developer program is available at developer.ford.com.

Are you impressed with the winners of Ford's hackathon? Let us know in the comments.