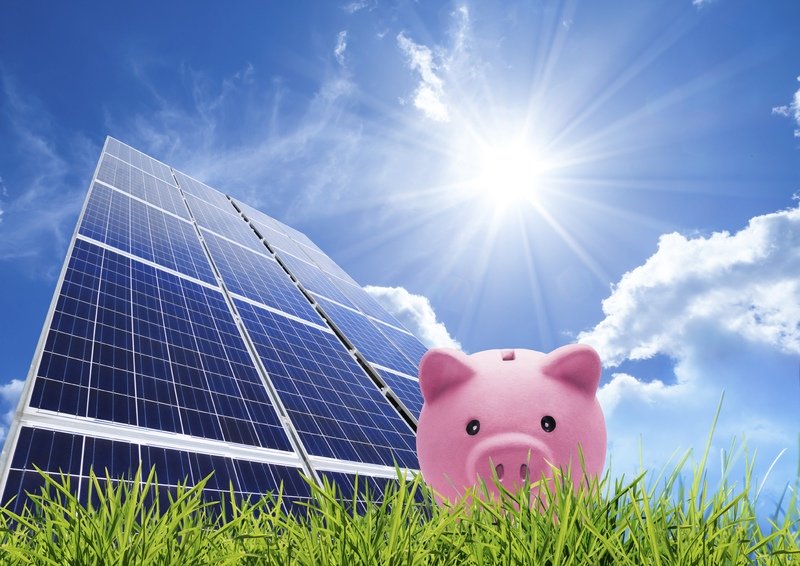 The US Government's Energy Department's SunShot Initiative has just announced the launch of the largest-of-its-kind, 60-day online hackathon to quickly build prototype solutions and products that address barriers to greater solar energy deployment and drive down the costs of solar energy.

The SunShot Catalyst TopCoder Challenge, found at the TopCoder website, is expected to be one of the world's largest ever hackathons
online with organisers predicting that approximately 700,000 coders, developers, and data scientists are expected to participate in this series of contests to build promising software prototypes to help more American families and businesses go solar.

The SunShot Catalyst Program is a series of contests designed to address time-sensitive market issues in the solar industry. The Catalyst Program consists of four major steps with value awarded to all winning contestants totalling $1,000,000, of which there is approximately $500,000 in cash prizes.

The SunShot Catalyst Prize program was launched in 2014 to create connections and opportunities for collaboration among solar experts, business innovators, software developers, and entrepreneurs and introduce them to a vast array of software tools, capabilities, data sets, and application program interfaces (APIs) developed by the Energy Department and its national laboratories.

Collectively, these innovators are now working via an online crowdsourcing platform to address near-term challenges to greater solar deployment and reduce soft costs that can quickly be tackled with data, apps, and automation.

In January, SunShot selected 17 promising teams with creative business plans for products and solutions that solve solar challenges in the "business innovation" phase of Catalyst. Now, during the "prototyping" contest, the selected teams are awarded up to $25,000 worth of tools to help them run coding competitions for 60 days on Appirio's TopCoder crowdsourcing development platform. TopCoder provides Catalyst teams with access to the expertise of hundreds of thousands of designers, developers, and technical talent who can help them to build their minimum viable products.

Following the prototyping process, the teams will publicly demonstrate their products before a panel of investors, judges, and their peers during the "demo day" in May and, based on their performance, the Department will award up to $500,000 in additional funds to advance these early stage solutions toward commercialization.