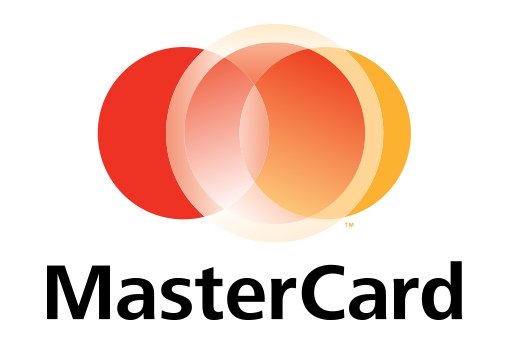 So there’s still plenty of time for Hackers to sign up for the future events the tour continues over the summer and autumn of 2015 around the world!

Sponsored and hosted by MasterCard, the Masters of Code competition features regional weekend-long events that will bring together the world’s top developers, designers and entrepreneurs to take on the APIs supplied by MasterCard. Using these APIs, developers will have access to unsurpassed assets, data and products from MasterCard focused on powering commerce on a global scale. The participating teams will compete to create innovative prototypes that demonstrate artful coding and design skills while also articulating clear business use cases – all focused on driving the next generation of commerce applications.

“We encourage developers from around the world to participate in our Masters of Code competition and use the power of MasterCard through our APIs to create the next generation of commerce applications globally,” said Mario Shiliashki, Senior Vice President of Open APIs, MasterCard. “MasterCard is the world’s most advanced payments network, and the MasterCard Developer Zone is the bridge to it for developers. We are opening up our technology to the world for a simple reason – to enable any developer to utilize our products and platforms to build the next big thing.”

The winning team from each region will be flown to Silicon Valley to compete in the Grand Finale Masters of Code hackathon. There, a MasterCard Masters of Code Champion will be crowned and will receive $100,000 to develop their innovation, in addition to the following prizes*:

While in California, all winning regional teams will also be awarded a MasterCard Priceless® Experience – Northern California to take place in Napa Valley and San Francisco.