Texans to Host One Million Dollar Bitcoin Hackathon In Austin 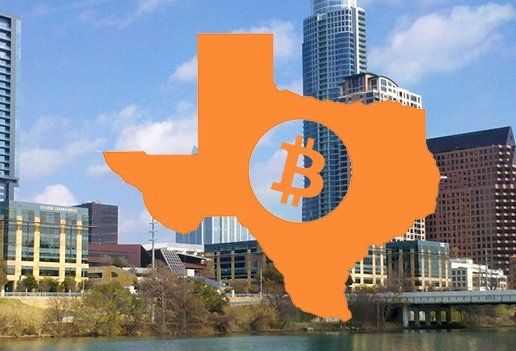 The Texas Bitcoin Association has announced they will be hosting the second Texas Bitcoin Conference March 27-29, 2015, a technological summit to showcase new developments that support Bitcoin, cryptocurrency and its proliferation.

The conference will include the Bitcoin 2.0 Million Dollar Hackathon, where teams will compete for more than $1 million in prizes and contracts. Organizers will also release their call for papers that focus on greater technological information about Bitcoin.

“The 1st Texas Bitcoin Hackathon led the charge for developer participation in Bitcoin conferences, and served as a launching point for our platform. We look forward to the next one!” Shawn Wilkinson, founder of Storj, told Bitcoin Magazine.
“The Texas Crypto 2.0 Hackathon is designed to empower the next generation of decentralized applications using blockchain technology to become reality,” added David Johnston, managing director of the Dapps Venture Fund.

The event will be held at Moody Theater in Austin and will spotlight the diversity of the Bitcoin community worldwide.

Tickets and registration information can be found at http://texasbitcoinconference.com .