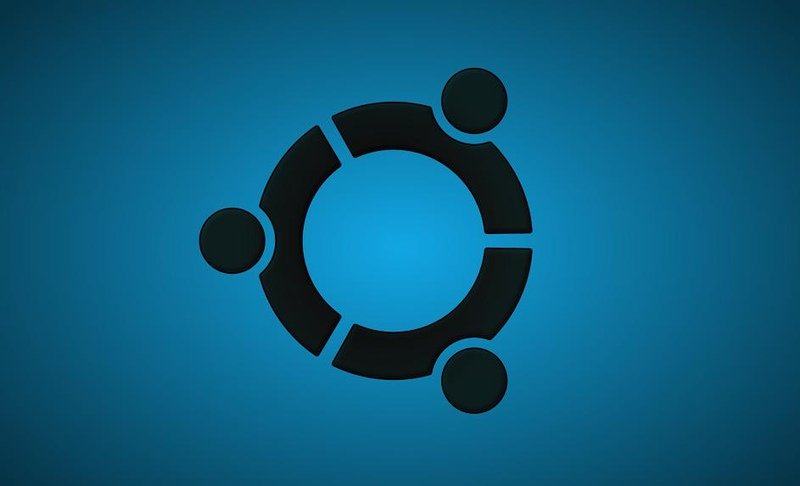 Canonical, developers of the world's most popular Linux distro, Ubuntu, are hosting a hackathon October 15th – 16th with some interesting prizes for the winners. The hackathon was announced yesterday and will take place in Bangalore, the capital of India's southern Karnataka state.

"With Bangalore being a developer hub, we are very excited to meet all the talented developers from across India and are get them hacking on the latest operating system to hit the Indian market," said Amrisha, Social Media and Campaign Manager at Canonical.

Two smartphones powered by Ubuntu hit the Indian market this year, the Aquaris E4.5 and E5 HD. PC maker, Dell, also offers to ship a range of their devices with Ubuntu instead of Windows. Both an Aquaris E5 HD smartphone, and a Dell laptop will be offered as prizes to winners of the event.

The winner of the first category will get a 20,000 INR ($300) Snapdeal voucher, an Ubuntu Dell laptop, and a BQ Aquaris E5 HD Ubuntu Edition smartphone.

Ubuntu's hackathon will be held at the Indian Institute of Science, with more details to be made available next week. To register for the event and keep up-to-date with information, head to this link.

What do you think about Canonical's mobile efforts with Ubuntu? Let us know in the comments.